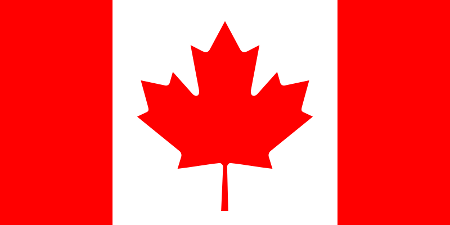 After a long wait for my travel documents I finally arrived in MontrÃ©al, Canada on Friday afternoon!

Sherbrooke will be my new home from now on. I have lots to say but if I do that now this blog entry will never get finished, I’ll do some subsequent posts instead ;)

So far everyone I’ve met here have been super nice, I’ve met quite a few of my colleges at Revolution Linux over the weekend and tomorrow is my first day actually at the office (already had a tour yesterday :) ). It’s certainly taking some adjustment being here but I’ve already had Poutine and learned some important local words so I’m already on my way to becoming an official QuÃ©bÃ©cois!

I’ve been more or less absent from everything the last two weeks, but that should also be better now. Have a good week!