In August (that was 2 months ago, really!?) I attended DebCamp and DebConf in Heidelberg, Germany. This blog post is somewhat belated due to the debbug (flu obtained during DebConf) and all the catching up I had to do since then.

Debcamp was great, I got to hack on some of my Python related packages that were in need of love for a long time and also got to spend a lot of time tinkering with VLC for the Video Team. Even better than that, I caught up with a lot of great people I haven’t seen in ages (and met new ones) and stayed up waaaaay too late drinking beer, playing Mao and watching meteor showers.

At Debconf, I gave a short talk about AIMS Desktop (slides) but also expanded on the licensing problems we’ve had with Ubuntu on that project. Not all was bleak on the Ubuntu front though, some Ubuntu/Canonical folk were present at DebConf and said that they’d gladly get involved with porting Ubiquity (the Ubuntu installer, a front-end to d-i) to Debian. That would certainly be useful to many derivatives including potentiall AIMS Desktop if it were to move over to Debian. 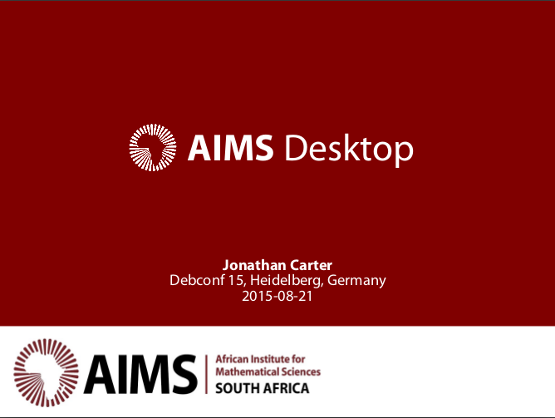 We’re hosting DebConf in Cape Town next year and did an introduction during a plenary (slides). It was interesting spending some time with the DC15 team and learning how they work, it’s amazing all the detail they have to care about and how easy they made it look from the outside, I hope the DC16 team will pull that off as well. 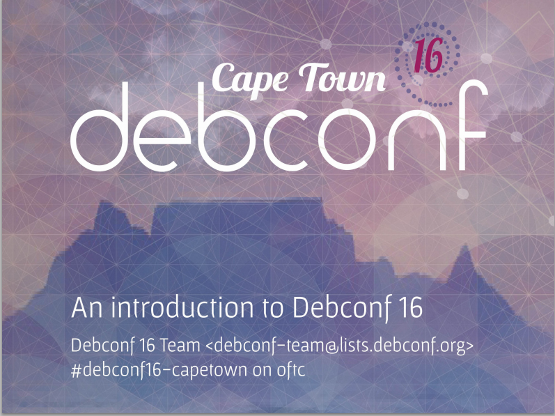 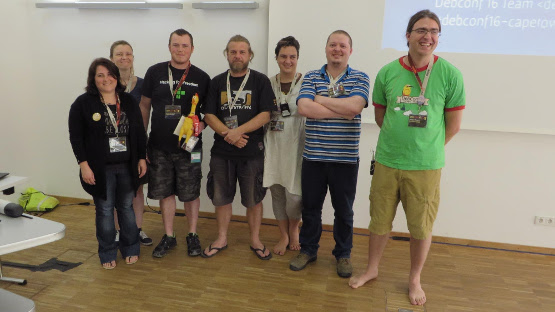 I uploaded my photos to DebConf Gallery, Facebook and Google, take your pick ;-), many sessions were recorded, catch them on video.debian.net. If I had to summarize everything that I found interesting I’d have to delay posting this entry even further, topics that were particularly interesting were:

In my state of flu with complete lack of concentration for anything work related, I went ahead and made a little short story documenting Pollito’s (the DebConf mascot chicken) first trip to Africa. It’s silly but it was fun to make and some people enjoyed it ^_^ 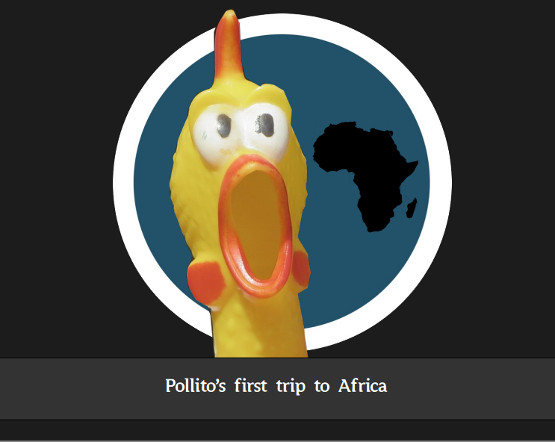