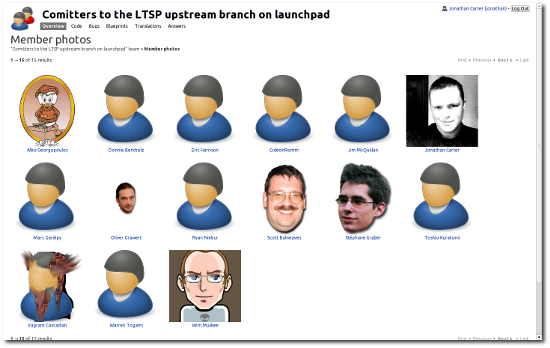 I came across LTSP for the first time in 2003. Little did I know that I’d still be using it 9 years later, would attend two LTSP  hackfesst in South West Harbor (Maine, US) and today…  become an official upstream LTSP developer.

It’s a small but really nice community to be part of and I’m really happy to officially be part of it. I’m just about to commit some default LDM theme improvements and a bug fix, I hope to do many more of those in the future :)