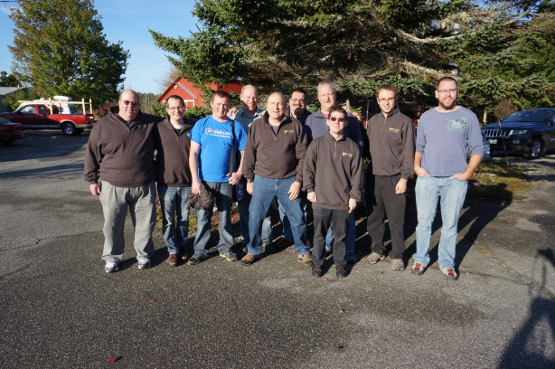 Last weekend I was in Southwest Harbour, Maine again for the annual LTSP hackfest (called By The Sea). It’s a fun and productive event and as always it’s been good catching up with LTSP folk, even though we were missing Oliver, Alkis and Vagrant. 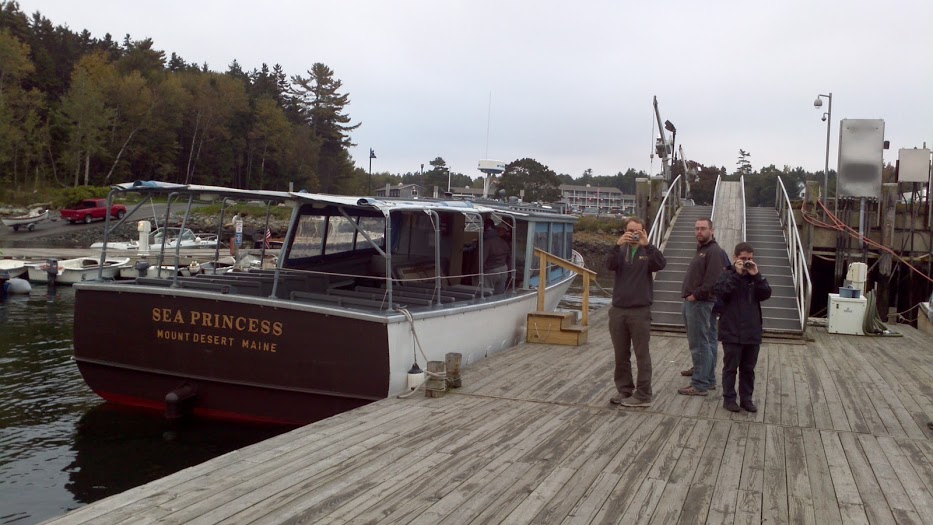 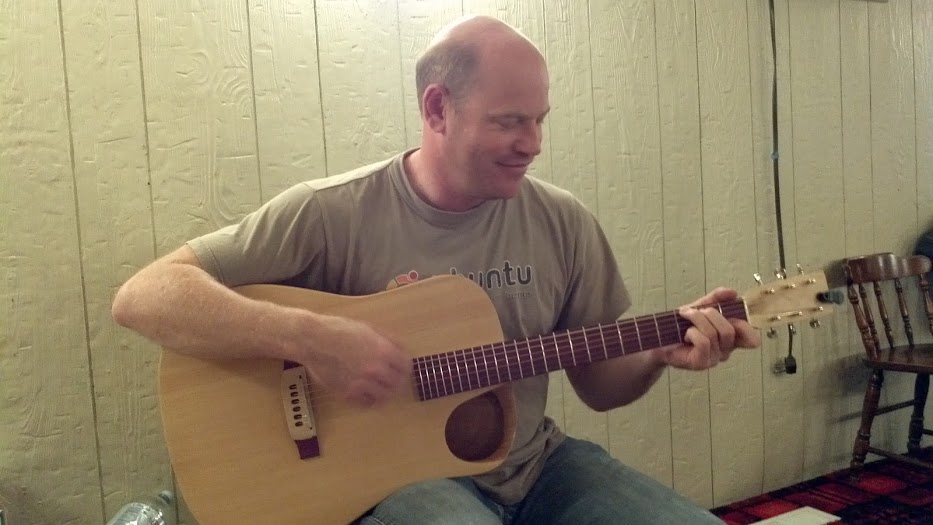 It was great seeing everyone again. I first started using LTSP around 9 years ago and never imagined back then that I’d get to meet the people behind it. Ron Colcernian sourced us some really cool LTSP tops that you can see us wearing in the group photo. I hope to get to BTS again next year!