A few impressions of DebConf 16 in Cape Town 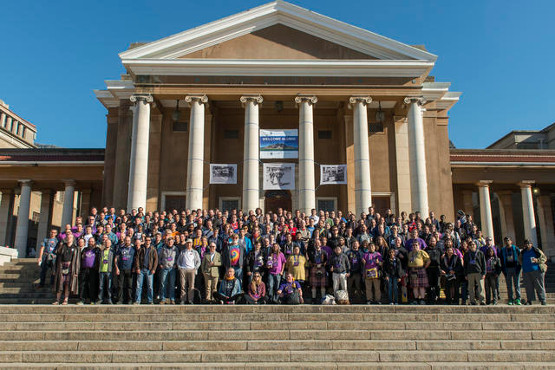 Firstly, thanks to everyone who came out and added their own uniqueness and expertise to the pool. The feedback received so far has been very positive and I feel that the few problems we did experience was dealt with very efficiently. Having a DebConf in your hometown is a great experience, consider a bid for hosting a DebConf in your city!

The Open Festival (usually Debian Open Day) turned out pretty good. It was a collection of talks, a job fair, and some demos of what can be done with Debian. I particularly liked Hetzner’s stand. I got to show off some 20 year old+ Super Mario skills and they had some fun brain teasers as well. It’s really great to see a job stand that’s so interactive and I think many companies can learn from them.

The demo that probably drew the most attention was from my friend Georg who demoed some LulzBot Mini 3D Printers. They really seem to love Debian which is great!

LulzBot Mini #3Dprinters were on the scene at @DebConf Open Festival in South Africa. We’re powered by @debian! pic.twitter.com/AOBS64ZtiJ

If I try to write up all my thoughts and feeling about DC16, I’ll never get this post finished. Instead, here as some tweets from DebConf that other have written:

What happened at #DebConf16 yesterday? Sandstorm Principles talking about the freedom to choose #software #sandbox pic.twitter.com/ltYaw3dAmP

All @DebConf end with similar feelings: we’re an incredible crowd working together for a incredibly important cause. https://t.co/DYuUWT5eKt

My congratulations to the #DebConf video team. As usual, they are doing an amazing work at #DebConf16
â€” Marcelo Santana (@mgsantana) July 8, 2016

Brought to you by 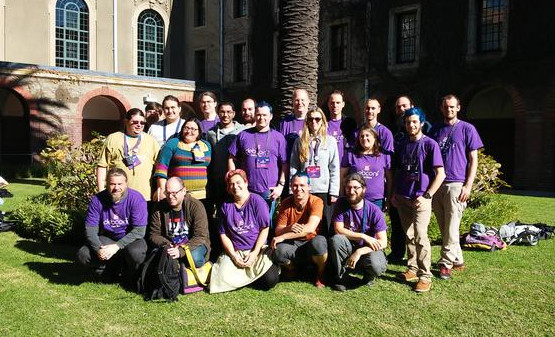 See you in MontrÃ©al!