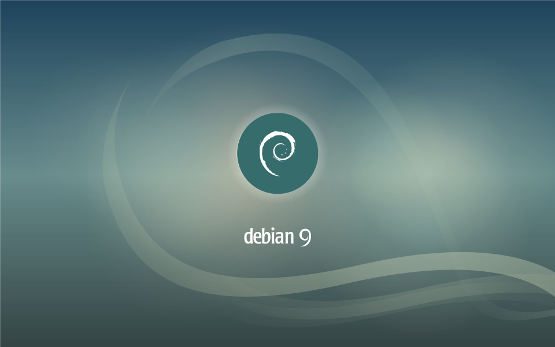 Congratulations to everyone who has played a part in the creation of Debian GNU/Linux 9.0! It’s a great release, I’ve installed the pre-release versions for friends, family and colleagues and so far the feedback has been very positive.

This release is dedicated to Ian Murdock, who founded the Debian project in 1993, and sadly passed away on 28 December 2015. On the Debian ISO files a dedication statement is available on /doc/dedication/dedication-9.0.txt

Here’s a copy of the dedication text:

During this development cycle, the amount of source packages in Debian grew from around 21 000 to around 25 000 packages, which means that there’s a whole bunch of new things Debian can make your computer do. If you find something new in this release that you like, post about it on your favourite social networks, using the hashtag #newinstretch – or look it up to see what others have discovered!