Just a few minutes ago, I finally became a MOTU! MOTU is short for Masters of The Universe (which is also the name for the old He-man comics and TV series, if you can remember that) and it’s the team that maintains the universe component packages in Ubuntu.

At the Ubuntu Developer Summit for Karmic I got renewed energy to persue my dreams to become a MOTU and had lots of encouragement. I spent some time with StÃ©phane Graber who showed me LTSP Cluster. It’s an impressive set of tools that he’s been working on that the company he works for develops. He said that I could maintain the LTSP Cluster tools in Ubuntu which should help a good deal towards me becoming a MOTU, I was thrilled and made it my goal to become a MOTU before Karmic was released. Little did I know that I would become a MOTU on the actual day that Karmic is released. At least I won’t forget when I became a MOTU :)

Thanks to all the MOTUs who have been helping me along the way, StÃ©phane and also for Jordan who taught me plenty of acronyms (not only for MOTU but also for Debian) and all the people who would answer my questions on #ubuntu-motu (especially ScottK, persia, RainCT, Soren, Hobbsee, \sh, sorry if I left someone out) and also Oli and Daniel who helped me a lot as I got started.

I’ve always had lots of plans for ‘one day’ when I become a MOTU. The timing is quite good so I hope to deliver a number of nice things in universe for Ubuntu 10.04! 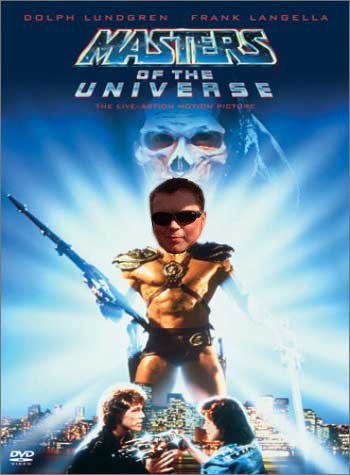