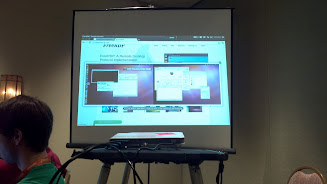 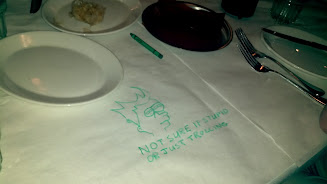 This week I attended the Ubuntu Developer Summit for Ubuntu 12.04 in Orlando, Florida in the USA. I have so much to say about it that I don’t know where to begi n.

This was only the 5th UDS I’ve attended so far, it’s also hands down the best. UDS has become a well-oiled machine. Things just worked and everything was in place to ensure highly productive sessions. Kudos to the organisers, you rock!

Thanks to the sponsors: Cloud Foundry,  Rackspace and Google. VMware sponsored the food for this UDS, it was awesome, I hope I haven’t gained too much weight. Also thanks to Canonical for providing me and a whole bunch of other community members full sponsorship. 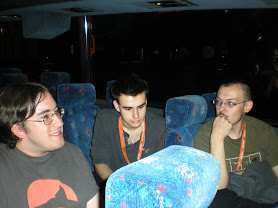 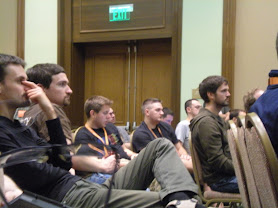 Ubuntu 12.04 is going to be a very special release. So much effort has been put in from the very start to ensure an exceptional high quality release. Some have said that ‘precise’ sounds like a bit of a silly name to type in your sources.list file, but there’s never been an Ubuntu release where precision has been more relevant. There were plenty of sessions covering really important issues like LTS upgrades, the state of MOTU, keeping daily builds usable, the role of the ARB, the relationship with Debian and many more discussions that will lead to having higher quality packages in Ubuntu. I can’t even start to cover it in this blog entry but over the next release I’m going to write a *lot* about it. There’s such amazing focus going into quality and people should know about it! 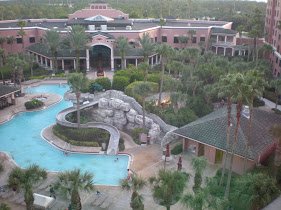 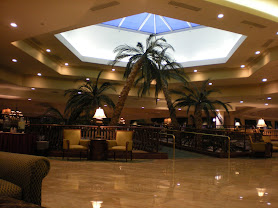 The Caribe Royale is a great venue for UDS. I think if Nintendo would have ever released a game called “UDS Resort” it would look pretty much like this place. I hope it’s host to a UDS again in the future! It was great seeing so many Ubuntu contributors, especially all the people who attended UDS for the first time. I hope to do so again in 6 months!