It’s the last day of Debconf 12 in Managua, it’s the first ever Debconf I’ve attended and it has been just awesome. 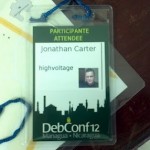 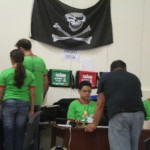 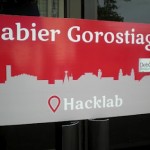 There’s so much I could talk about and it would take forever to put down, but here’s a few highlights for me: 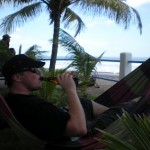 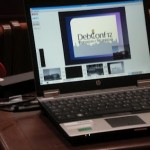 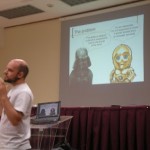 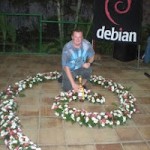 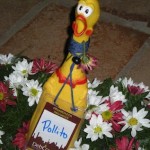 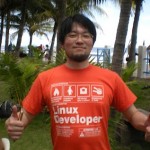