Debconf 2016 to be hosted in Cape Town 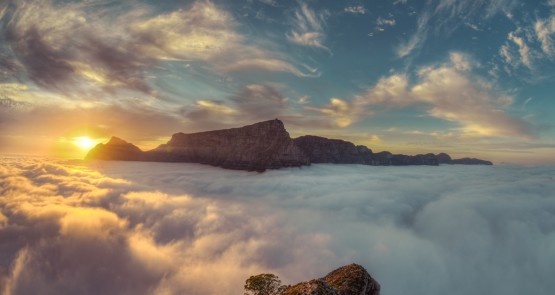 Long story short, we put in a bid to host Debconf 16 in Cape Town, and we got it!

Back at Debconf 12 (Nicaragua), many people asked me when we’re hosting a Debconf in South Africa. I just laughed and said “Who knows, maybe some day”. During the conference I talked to Stefano Rivera (tumbleweed) who said that many people asked him too. We came to the conclusion that we’d both really really want to do it but just didn’t have enough time at that stage. I wanted to get to a point where I could take 6 months off for it and suggested that we prepare a bid for 2019. Stefano thought that this was quite funny, I think at some point we managed to get that estimate down to 2017-2018.

That date crept back even more with great people like Allison Randal and Bernelle Verster joining our team, along with other locals Graham Inggs, Raoul Snyman, Adrianna PiÅ„ska, Nigel Kukard, Simon Cross, Marc Welz, Neill Muller, Jan Groenewald, and our international mentors such as Nattie Mayer-Hutchings, Martin Krafft and Hannes von Haugwitz. Now, we’re having that Debconf next year. It’s almost hard to believe, not sure how I’ll sleep tonight, we’ve waited so long for this and we’ve got a mountain of work ahead of us, but we’ve got a strong team and I think Debconf 2016 attendees are in for a treat!

Since I happened to live close to MontrÃ©al back in 2012, I supported the idea of a Debconf bid for MontrÃ©al first, and then for Cape Town afterwards. Little did I know then that the two cities would be the only two cities bidding against each other 3 years later. I think both cities are superb locations to host a Debconf, and I’m supporting MontrÃ©al’s bid for 2017.

Want to get involved? We have a mailing list and IRC channel: #debconf16-capetown on oftc. Thanks again for all the great support from everyone involved so far!